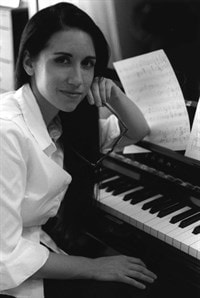 Heather Williams is a certified Suzuki Piano teacher and Music Together® Center director with over 26 years experience in making music with the very young.  She acquired a Bachelor of Arts with a Piano Emphasis from Brigham Young University in 1998. She taught a traditional piano studio in Pennsylvania from 1995 and adopted the Suzuki Method upon moving to Virginia in 1999 where she developed a four-studio Suzuki piano/guitar academy in Richmond. She has been certified through level 6 in the Suzuki Teacher Training courses and has taken both levels of the Suzuki Parent Education Course with Jeanne Luedke. She moved to Fair Oaks with her husband in 2007 and began working with students in the Folsom/El Dorado Hills area. In March of 2008, she opened the Fair Oaks location and in January 2011 she moved her studio to El Dorado Hills.   She now has 4 children at home ages 12, 10, 8, and 5 whom she homeschooled for three years.   She has transitioned to working with homeschooled students and kindergarteners during the day to accomodate her family's needs.  Besides enjoying piano, she loves to sing and swing dance, having travelled in England, France and many parts of the U.S. to enjoy her hobbies.  She also served an 18- month mission in Yekaterinburg, Chelyabinsk and Ufa, Russia.  She loves to speak Russian and to teach it. 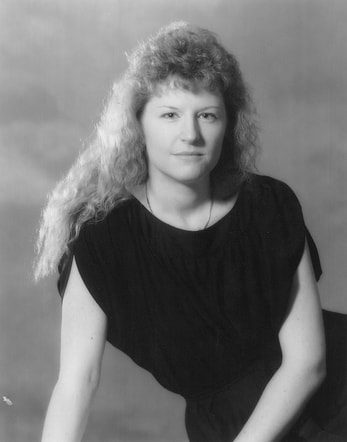 April Lane holds a Master of Music degree in Piano Performance and Accompanying  from the University of Northern Colorado, and also pursued doctoral studies at the University of Texas Austin and the University of Illinois. April was a member of the music faculty at the University of Northern Colorado and at Aims Community College in Colorado where she developed and taught the piano program.  April moved to Montana in 2003, where she joined the faculty of North Valley Music School, the only non-profit community music school in the state. She quickly built a studio the of 50+ students ranging in age and ability, and had a full schedule of students early morning before school, after school, and on weekends.  Ms. Lane maintains an active concert schedule as soloist and collaborative pianist. She has been featured as soloist with the Colorado Symphony Orchestra, the Greeley Chamber Orchestra, and the Colorado Springs Symphony. She served as one of the staff accompanists for the Fort Collins Symphony Orchestra Young Artists International Competition, and sat as pianist with the Glacier Symphony Orchestra in Kalispell, Montana. She is an annual featured artist at Festival Amadeus in Whitefish, Montana.
Recent performances include collaborations with internationally acclaimed artists Ricardo Herrera (University of Illinois), American cellist Stephen Framil(Philadelphia), David Halen (University of Michigan), cellist Scott Kluksdahl (University of Florida),violinist Jennifer Frautschi (New York) and clarinetist Oskar Espina-Ruiz (Spain).   In addition to many years teaching the traditional classical repertoire, April is certified as a Suzuki instructor for those families who are interested in the method. Her students in Montana have gone on to win top honors at district and state music festivals, and several are now pursuing degrees in music at top universities. April's philosophy of teaching is that learning music should be enjoyable, active, driven by curiosity with an emphasis on self-expression. 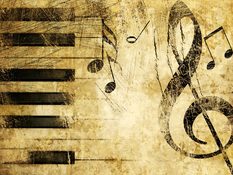 Cecelia Mamaligsa has been singing and playing piano since age 6.  Born and raised in Seoul South Korea, she graduated from Taegu K.B. Arts High School and Arts College with a Bachelor’s degree in Classical Voice and Music Education for children.  Following graduation, she conducted a children’s choir and maintained a full studio of music students at the American Church in South Korea.  Her husband and she travelled to Germany, where she attended international music classes and continued to study in her major.  After four years in Germany, she moved to Arizona and then California where she has been teaching voice and piano students for over 17 years.  Cecelia is sensitive to the very young and joyfully teaches to each individual child’s ability.  Her passion, love and patience for her families is evident.  She is a much-loved teacher in our Suzuki Academy! 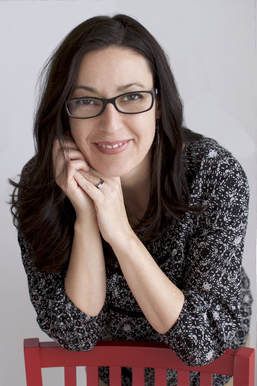 ​Priscilla Finlayson has been teaching children through charter schools in both Spanish and Suzuki piano and other music classes for 14 years.  She is certified with the Suzuki Association of America in the Every Child Can course through Caroline Fraser, master teacher trainer with the ESA, ARSO and SAA and serves as a liaison in South America.  Priscilla holds a degree from Brigham Young University and is the proud mother of 4 children who have all been partakers of her teaching in both Suzuki piano and Spanish immersion classes.  She has relocated recently from California to Utah and continues to teach.

​Sierra Corbridge has been teaching Suzuki piano lessons and other music offerings for 15 years.  She is the proud mother of 5 children all who have benefitted from her training and teaching efforts.  She  is certified with the Suzuki Association of America in the ECC (Every Child Can) course through Caroline Fraser, teacher trainer with the SAA and ESA and liaison for the Suzuki Association to South America.  Sierra holds a degree from BYU Hawaii and Sacramento State University.  She additionally teaches a performance group for ages 6-8 in singing and dancing.  She has been trained in flute, guitar, ukulele and piano.   She personally continues to study the Suzuki method on piano with Shannon Draper.

Todd Troutman studied music composition, organ and percussion at Blair Conservatory of Music in Nashville, Tennessee, Peabody College and at Indiana University, Bloomington.   In addition to playing organ and piano, Todd plays accordion and tympani.  He has composed two symphonies for orchestra as well as 10 choral anthems, 3 metrical hymns, service music and chamber music.  He is presently a choral scholar at All Saints Episcopal in Sacramento and for the Sacramento Renaissance Choir and the new organist at St. John's Episcopal Church in Roseville.  He is also proficient in all genres (jazz, rags, blues, rock, country) having played for five Carnival ships from 2009-2011.  He is happy to work with students who are seeking to expand their ability to both compose, learn percussion or audition for jazz bands. 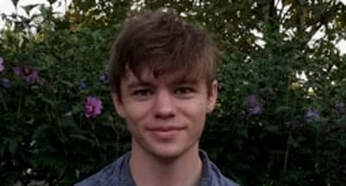 Kye Junkin is a Suzuki piano teacher who is currently pursuing a degree in composition at Sierra College in Roseville.  He also studies piano privately performing at recitals as well as Suzuki violin.  He enjoys performing tango, salsa and other dance genres on keyboard in a Latin ensemble that perform regularly for live dances.  He currently teaches in Rocklin, Fair Oaks and Loomis. 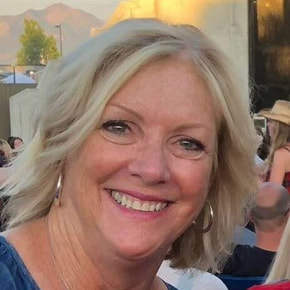 Robin Bogner has been teaching Suzuki piano lessons for over 25 years in New York, Utah and California.  She is certified in all seven levels of Suzuki piano training and has had articles published in the Suzuki Association of Americas Journal.  Robin has four children and 9 grandchildren.  ​She currently teaches in Rocklin and El Dorado Hills.

Olga Korolev holds a degree in Music from Biola University.  She has worked at the American Conservatory Theater and was an apprentice at the Capital Stage in Sacramento.   She has been teaching piano for about 7 years and considers her vocal studies on par with her piano.   She  is certified with the Suzuki Association of America in the ECC (Every Child Can) course through Caroline Fraser, teacher trainer with the SAA and ESA and liaison for the Suzuki Association to South America.
Jessica Hardson 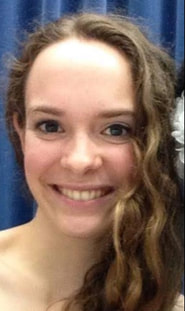 ​Madeline Porter started playing violin at the age of six and was Suzuki-trained for nine years, though she studied violin for thirteen years in total. She has played piano since she was ten, and oboe since she was sixteen. She has a double degree in Music Theory/Composition and Oboe Performance from Sacramento State University. She has played for various groups, including being the pianist for the St. John's Evening Choir, the Folsom Symphony on violin, and the Sacramento State Orchestra on oboe.